The midfielder has signed a five-and-a-half-year contract at Old Trafford, with the option to extend for a further year. 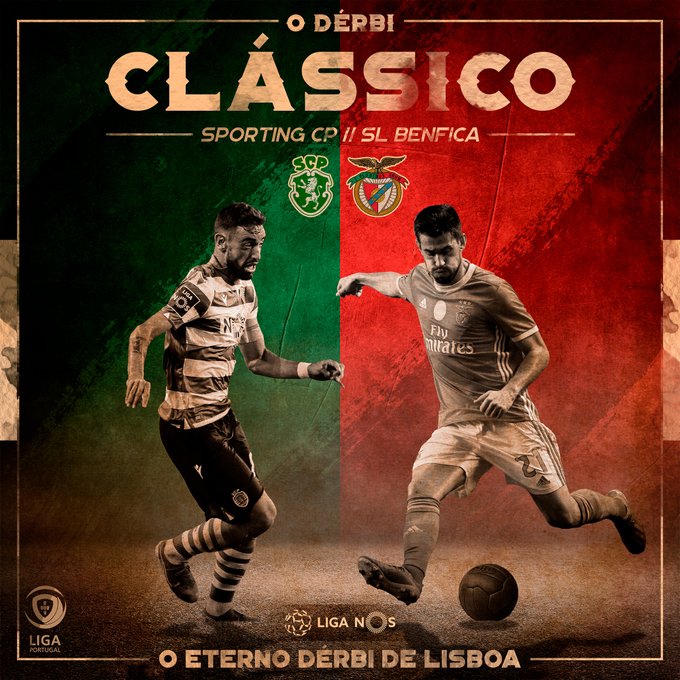 Camavinga plays for Rennes and just turned 17 earlier this month. He is already a regular for the team, with 16 games played already this season.
He is a defensive midfielder with one career assist to his name so far. In August he won Ligue 1’s player of the month award at just 16.
Camavinga was born in Angola to French parents. He has just successfully applied for French citizenship and intends to play international football for Les Bleus, making his debut for their under-21 side last week.
The young talent has a release clause in his Rennes contract of £25.6 million, which could end up looking very cheap.
Mino Raiola and Jorge Mendes both made approaches to become Camavinga’s agent, but have so far failed to win him over.
https://www.unitedinfocus.com/news/five ... camavinga/


Back to Bruno Fernandes