EXCLUSIVE: Emile Smith Rowe will join RB Leipzig on loan until the end of the season. The player is currently en route to Germany to complete his medical

Carrasco to Arsenal off. Player part fine but loan fee offer far too low to suggest recent interest was as serious as it seemed early Jan. Better offer from another club (reportedly AC Milan) & Dalian Yifang were offered replacement but reluctant so set to stay in China 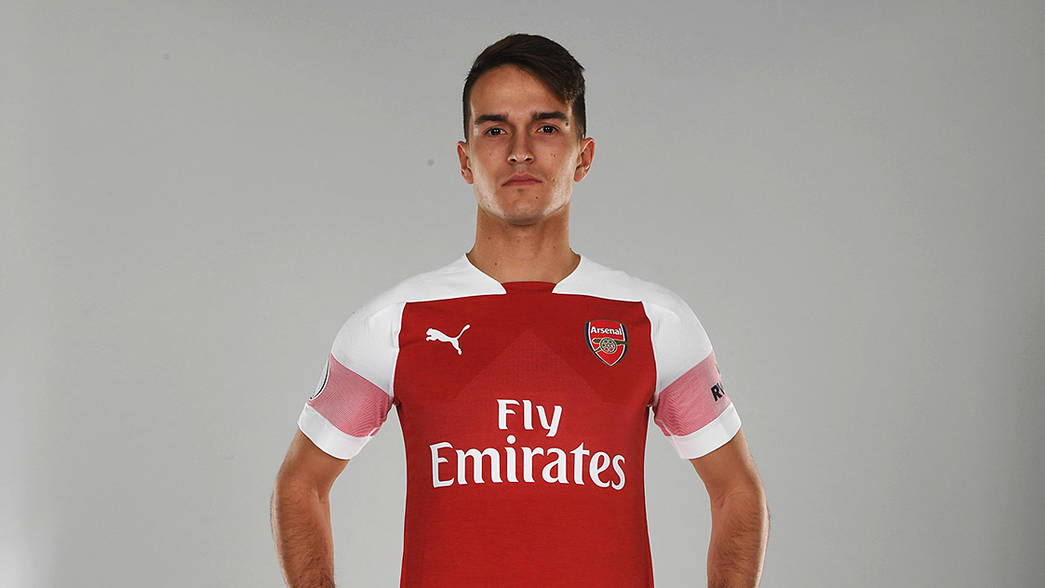 RB Leipzig will pay in excess of £1m for the loan of youngster Emile Smith Rowe from Arsenal, a fee that could rise in light of a number of performance-based add-ons, while there will not be an option to purchase included. RB Leipzig have long admired Smith Rowe & made a loan offer to Arsenal in the summer, with a serious possibility he might have gone out on loan then but Unai Emery’s personal intervention convinced him to stay.
Unai Emery believed that Smith Rowe’s long-term development at Arsenal would be better served if he spent the early months of his reign learning the new system he was implementing & familiarising himself with the first-team.
RB Leipzig were not the only club who tried to sign Smith Rowe on loan this month, with a team in the top half of the Premier League also making attempts but Smith Rowe himself & his representatives felt he would get more game time in Germany. 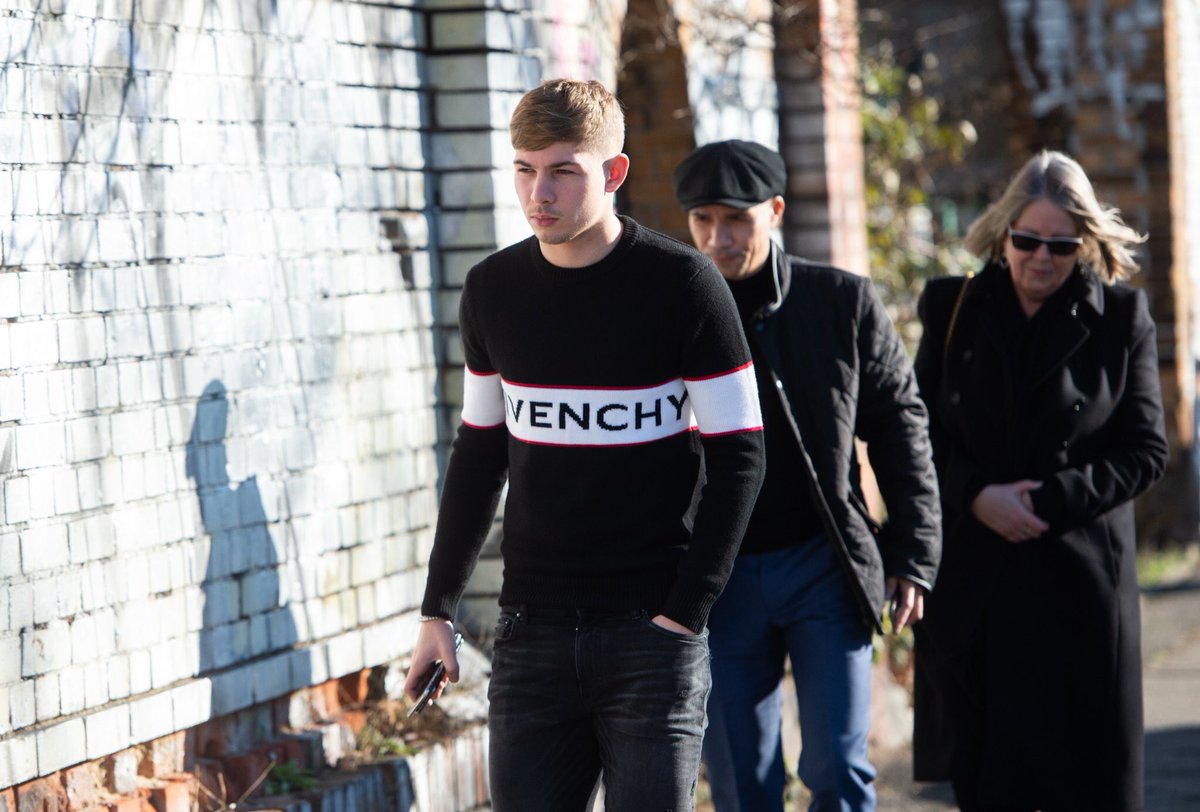 #AFC have agreed a deal to sign the 17 years old Gabriel Martinelli for £6m. He will be officially announced in June. [via @YahooBr]