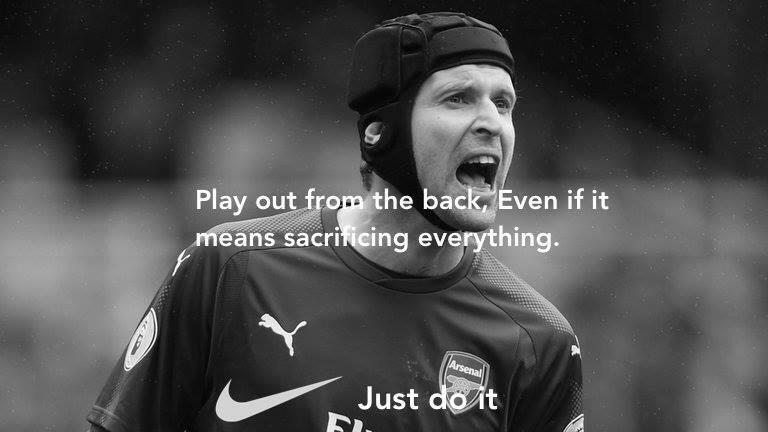 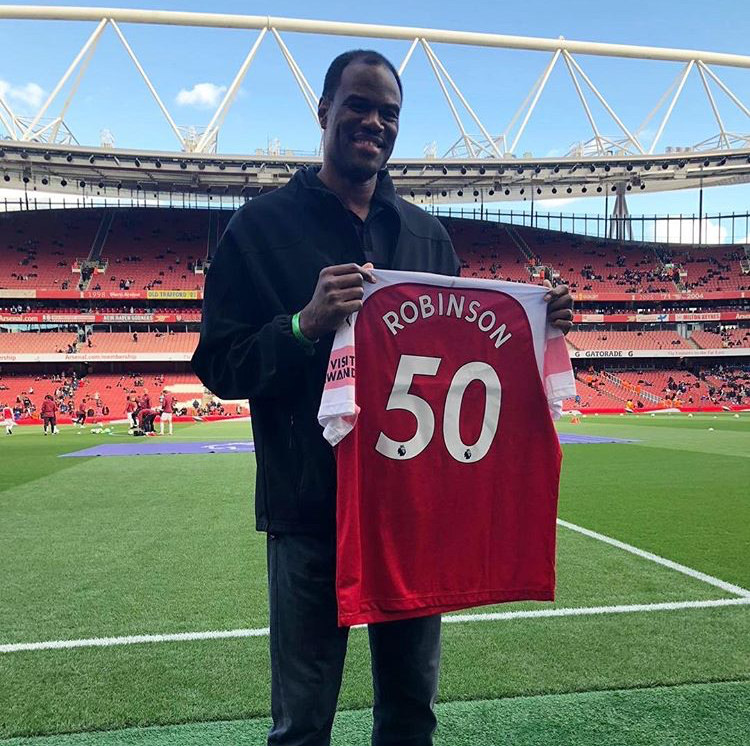 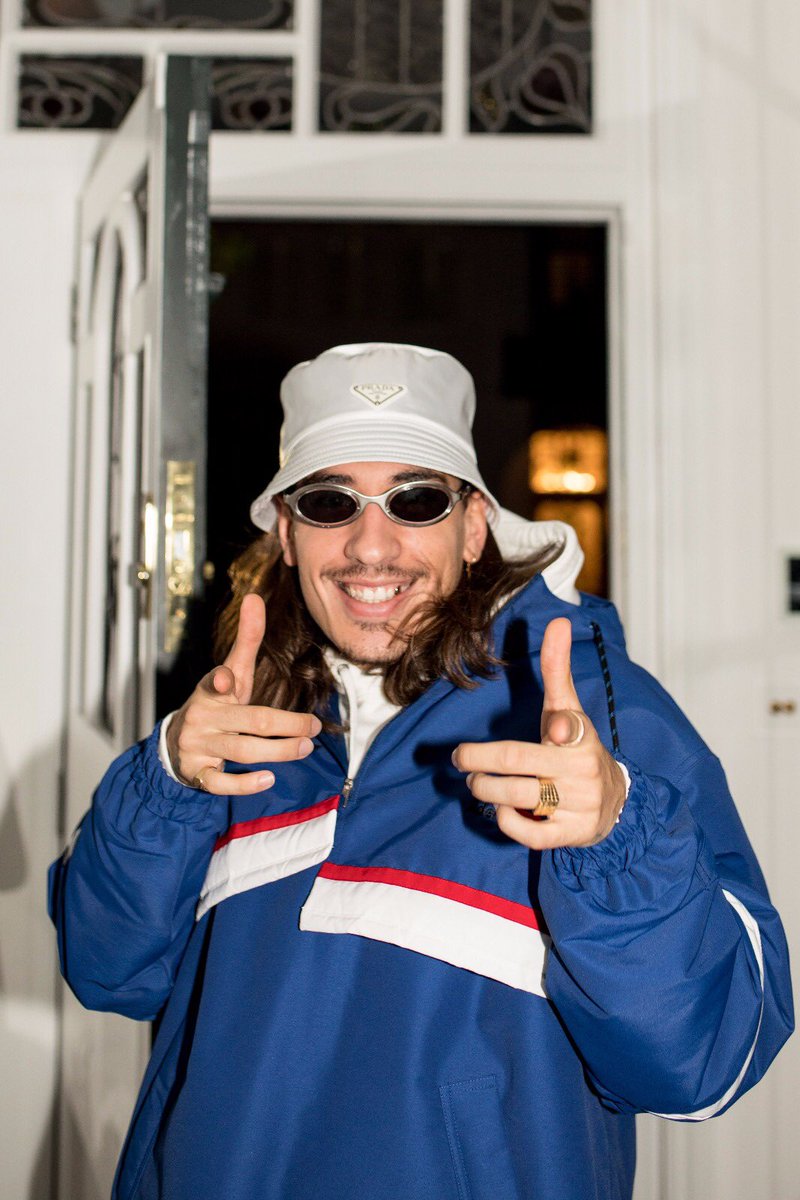 Szczesny Let me give you an example of a thing when you laugh at first, but then you're like I'm playing for Arsenal, is this for real? Before the match with Chelsea I hear: Watch out. When Hazard takes his penalties, he will shoot at the opposite side of where you will dive.

Szczesny And that's funny, but then you're like did he really just said that?

Fabianski Mentioning penalty analysis he used to said (Garry): listen, he shoots that side or that side, but best go with your feeling.

So, he shoots here and there, but do whatever you want more or less(Fabianski comment on the matter).

Szczesny One time we had a GK debriefing out of nowhere

Fabianski And it was a video debriefing, we have never done video before

Szczesny Not knowing what it will be about we're going right? And it's a 4-5 min video of goals that I let past me, but could have done better.

Fabianski It's only Szczesny goals though

Szczesny So, were watching, but we dont know wtf is going on. It's just showing errors, he Garry Peyton) is not explaining anything. So the video ends and Garry says: See, you're not perfect. And that was it. We're all looking at each other like welp


Szczesny rašė:"Carl Jenkinson was Arsenal's psycho-fan since he was a child. There were photos with him as a kid having Arsenal's sheets, posters w/e. When he came to Arsenal while having I think 22 years old he debuted in friendly against Koln. He then in 45th min shot a volley from 25 meters right into my goal, you wouldn't believe, right into top corner. During halftime he's sitting in the locker, depressed, tears in the eyes and then Boro (Primorac, long time Wenger assistant, from 1997 to the 2018) comes to him "Carl, congratulations, your first goal for Arsenal!"