Mousa Demebele has no regrets about leaving Tottenham for China, despite his former club reaching the Champions League final last season.

The Belgian, 32, moved to Guangzhou R&F in January for £11m and said his new team-mates teased him about Spurs' European run.

"When I came to the club they were all laughing," he said.

"But people who know me know I never regret my choices. It's a shame for me but I didn't regret it for one second."

"I was very happy for Tottenham because they deserved it and no-one works harder than them," he said. "As players they are very good guys so you want them to succeed."

"Money is a thing in moving here, of course," said Dembele.

"People who come here earn good money but it depends. If you come here only for the money and you don't enjoy the experience and lock yourself away in your hotel then it's bad.

"If you earn good money and you enjoy the culture then it's a good experience.

"I told the players at Tottenham that in the last few years of my career I wanted to go to a different country. When China came I was happy because it's a big challenge and I wanted to have a culture shock.

"It's very different, including how the people react to you in daily life.

"It depends how you are as a personality. I know a lot of people who come here and think it's rubbish and hate it but if you're open-minded it's very cool.

"It's so funny to think the plane ride is 'only' about 12 hours but it's a different world when you get here - and it's totally different on the pitch as well."

"In China they want people who create something from nothing," he added. "If you're a stable player who just passes sideways they don't really make the difference because they can only have three [overseas] players on the pitch."

"If there are two negatives about China they are that it is so far from my family and friends, plus where I am in Guangzhou it's hot for the whole year," he added.

"I'm used to living in cold areas for my whole life, but here in the winter it's 22 degrees. For six months it's more than 30 degrees and it's very humid.

"I'm here with my wife and kids. My kids are young - four and two - and they enjoy it because they have a nice set-up, they can swim a lot. They look at everything positively.

"For my wife at the beginning it was a bit difficult because she loved London. The language is hard but now she really enjoys it. It's always negative to be a bit far from your family but she enjoys the rest of it." 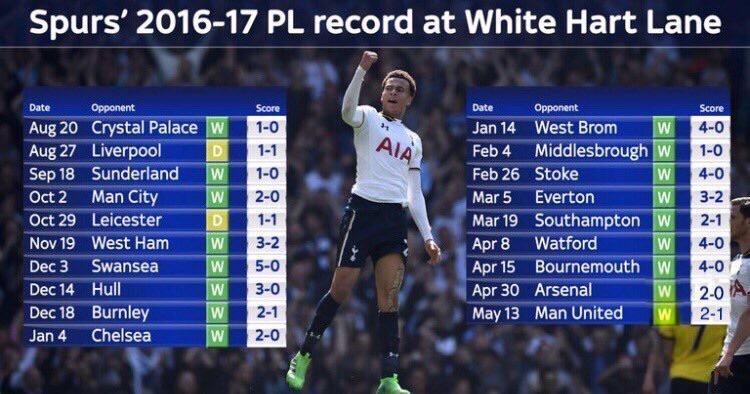 Former Dinamo Zagreb director about negotiating with Tottenham: "In 2008, we had everything arranged so that Modric would leave. Then I asked Levy for 5 Tottenham shirts. He said that then Tottenham would pay less, as the value of the shirts would have to be taken from the €21 million they paid." 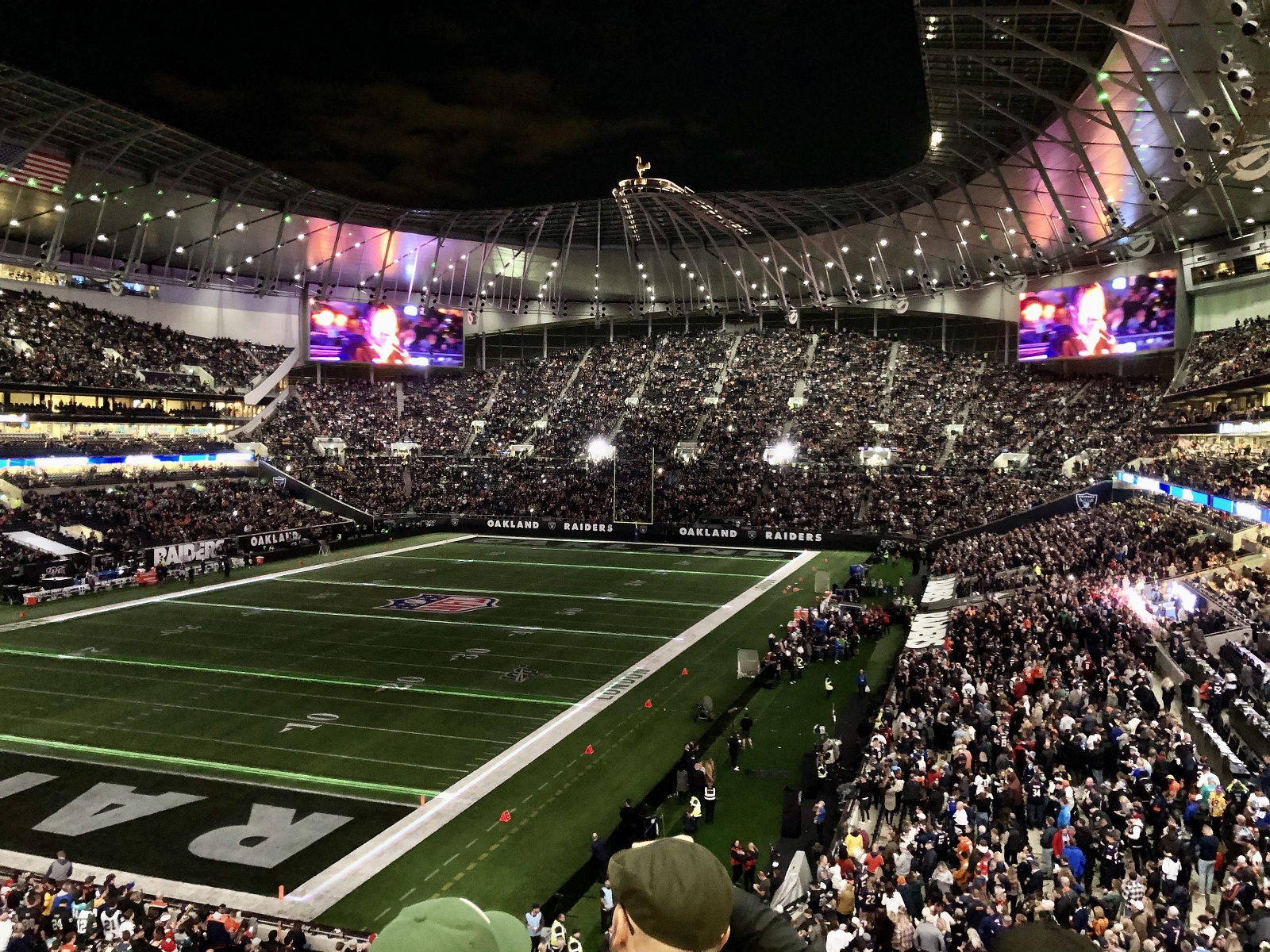 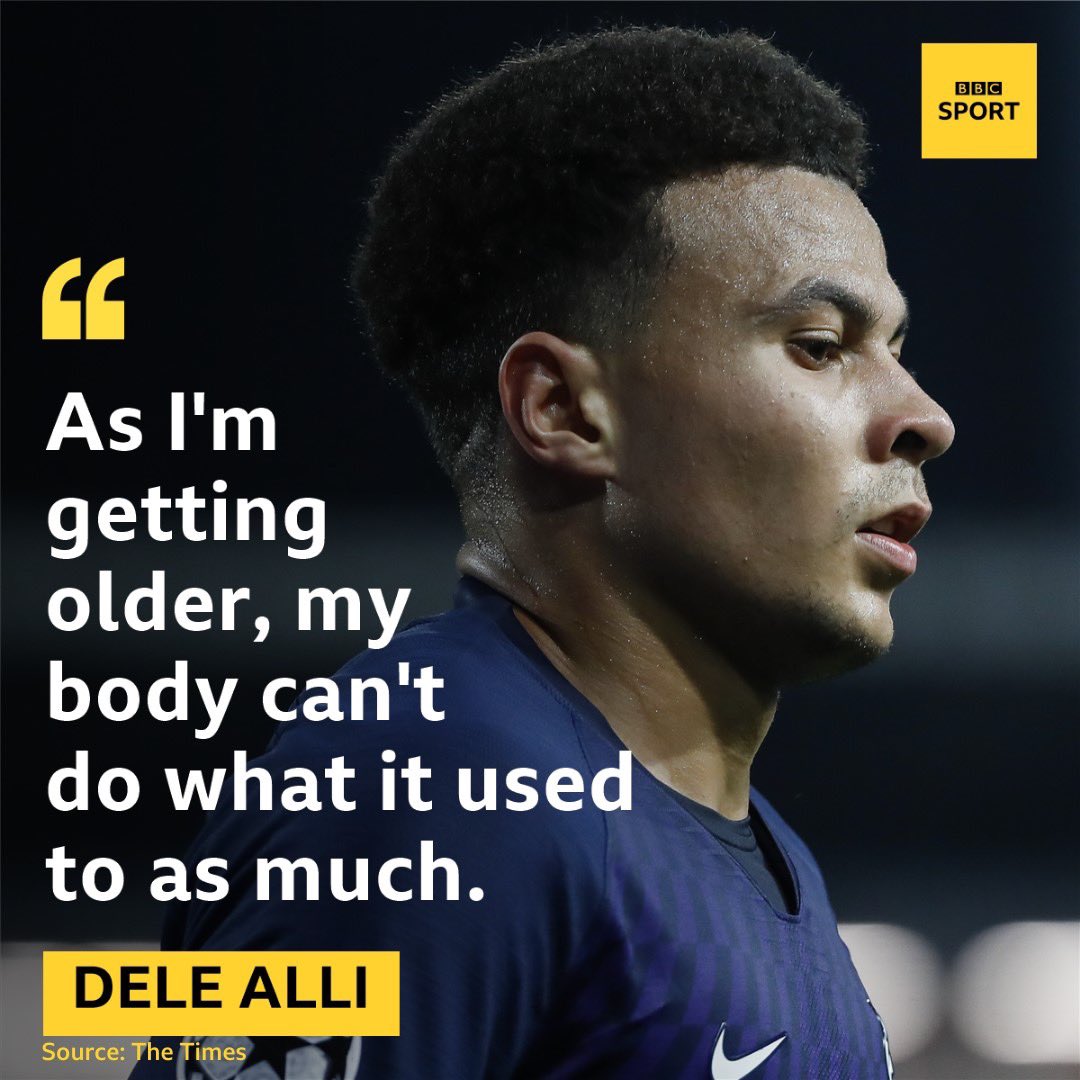 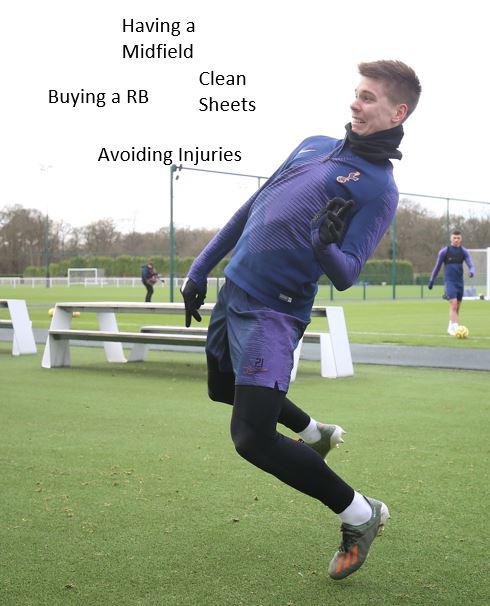 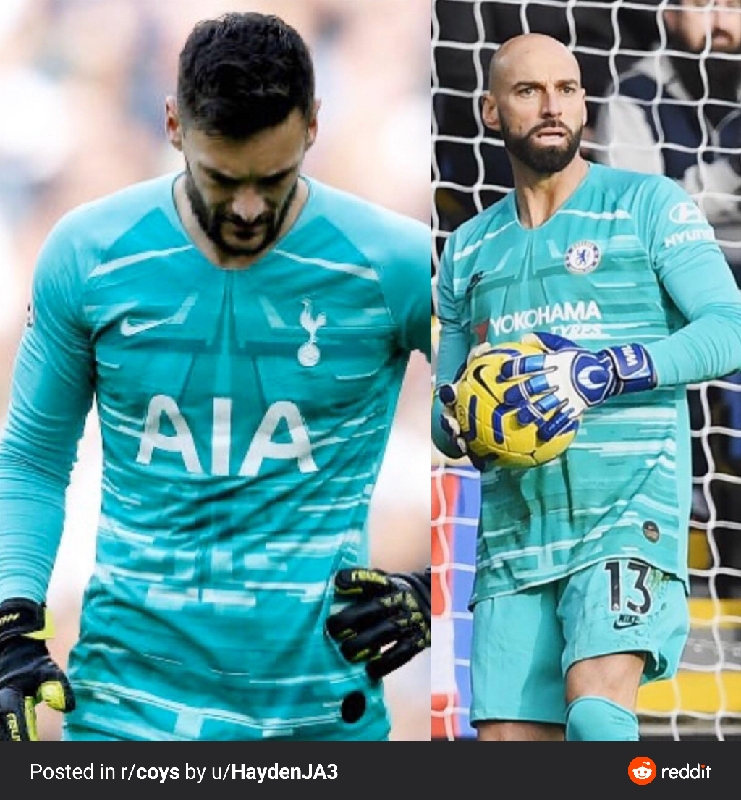