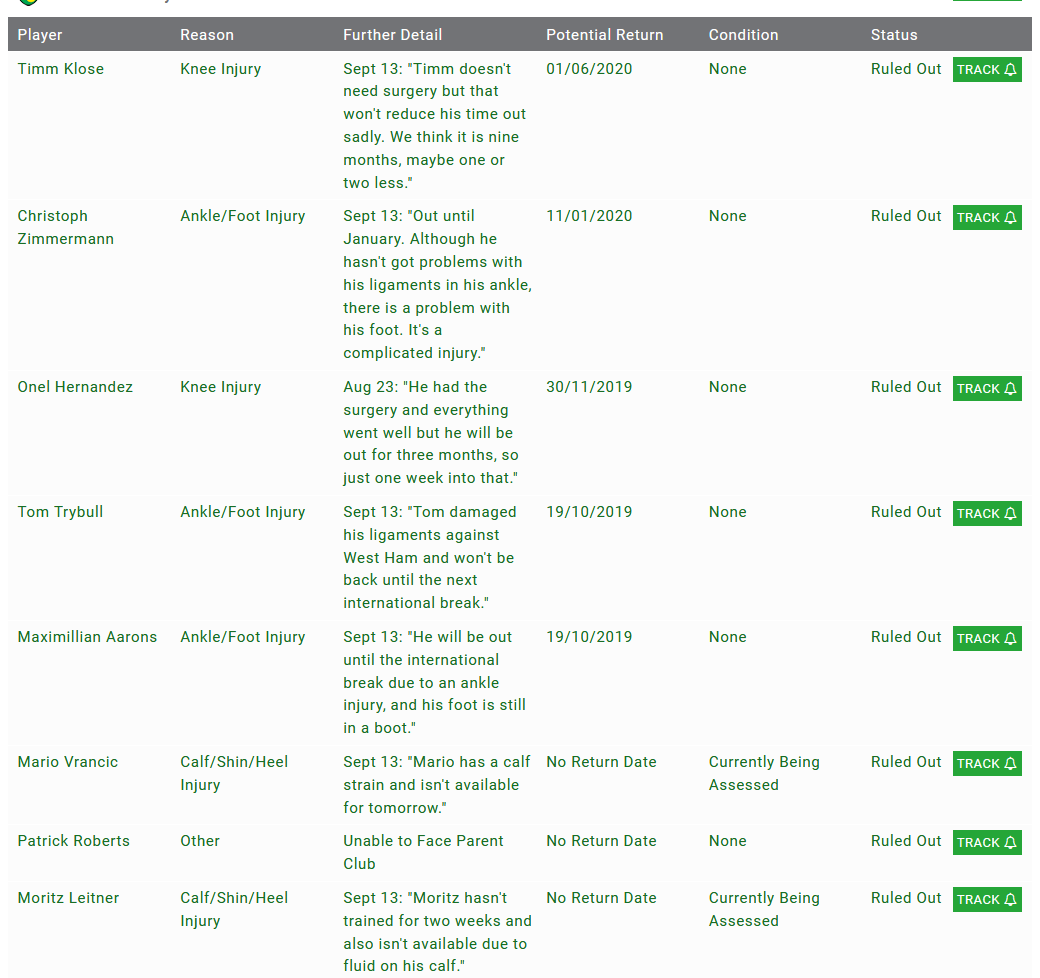 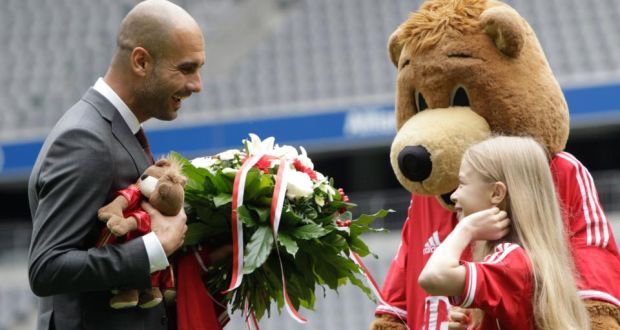 
What the Europa League does, to an extent, is see some of that control relinquished, certainly in terms of preparation. Burnley had a full week to focus on their trip to Molineux last month – Wolves landed back home at 3.30am on the Friday after a game in Turin before the Clarets’ Sunday visit.

European competition also impacts the starting XI. Last season, the beard-stroking Wolves boss named the same team for the first nine games of the campaign, setting a Premier League record in the process. In five matches this time around Nuno has already used 17 players from the start, chopping and changing three, four or five players at a time from domestic to European matches. 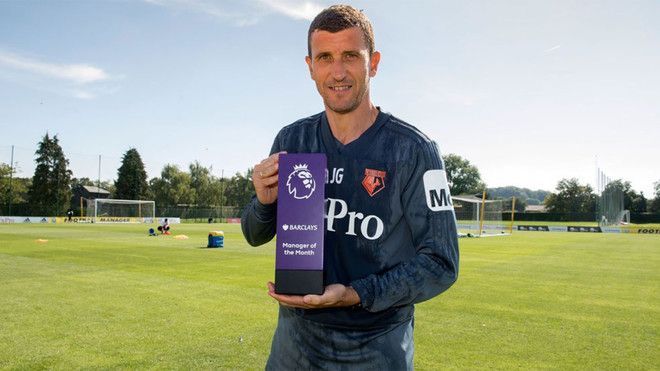 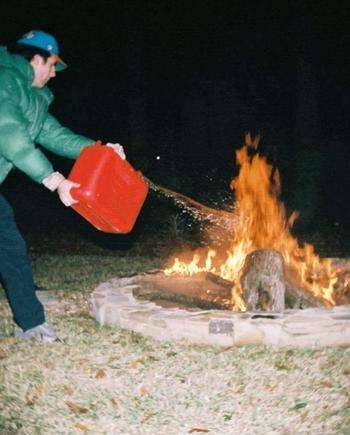