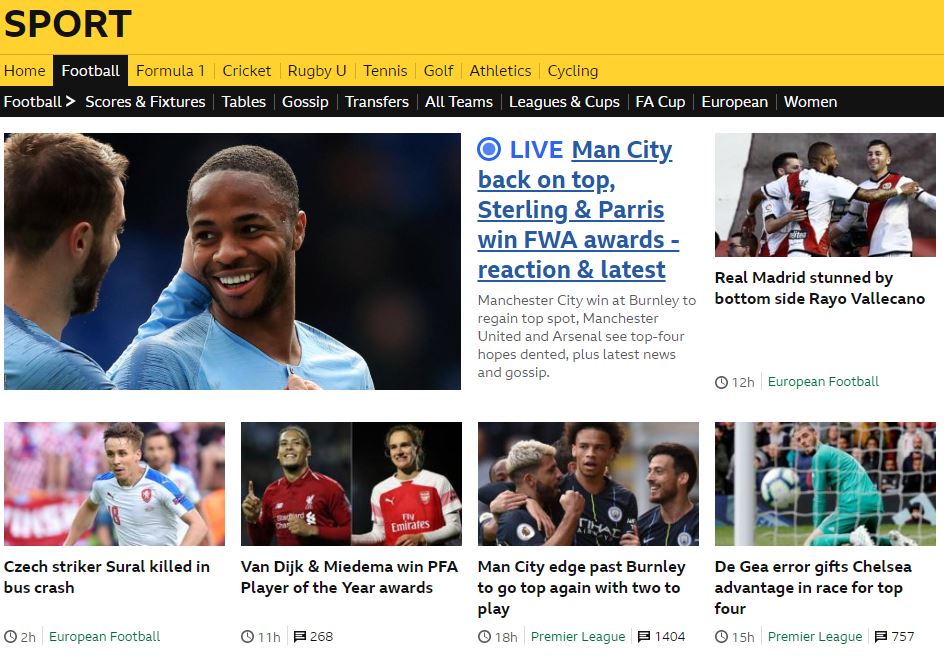 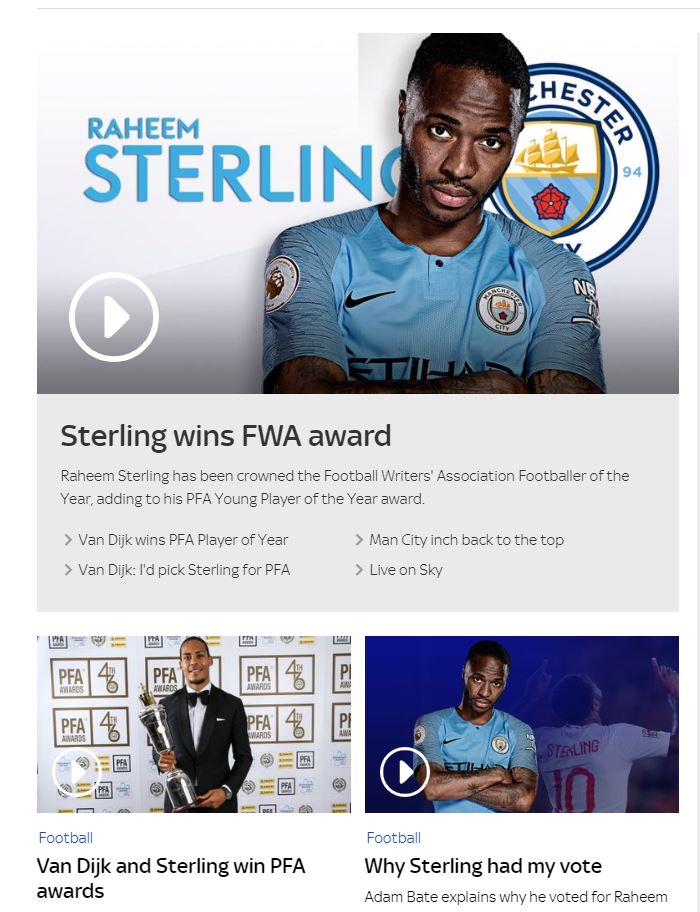 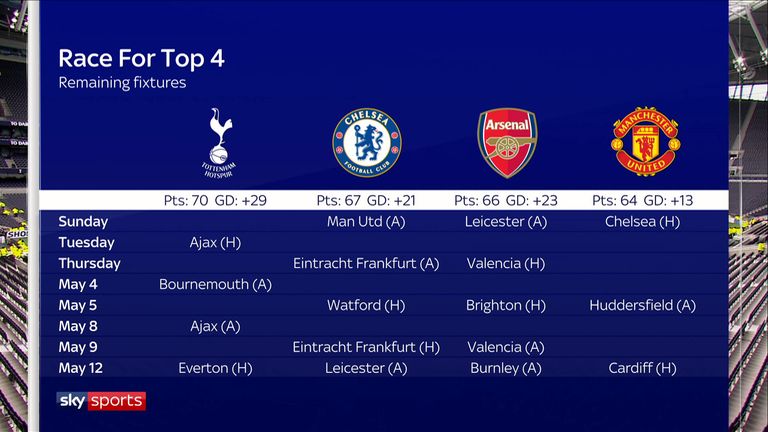 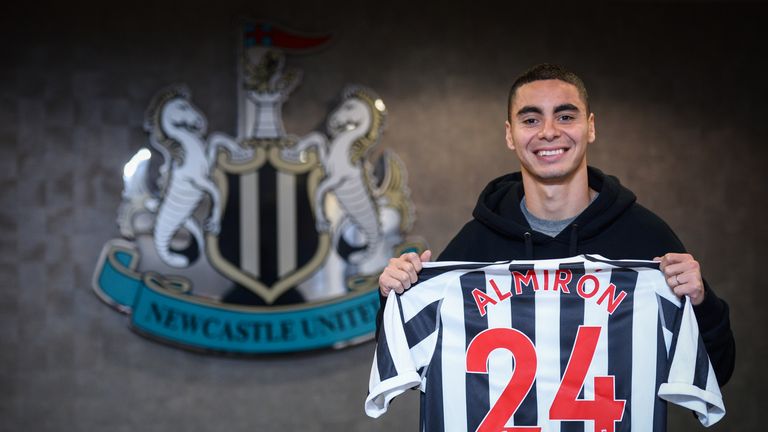 
“I can’t speak highly enough of Petr Cech. He’s set the standards of what it is to be a proper man and a gentleman," said Mason.

“Straightaway [after the incident] he contacted my family and my fiancée and reassured us that what we were going through was normal and to be expected, with not being able to talk and struggling with light and everything like that.

“As soon as I got a bit more strength I was keen to see him because he said, ‘as soon as you’re ready, I’d like to come round and speak to you’.

“I think it was after about eight or nine weeks he came round. I was a bit worried at first because I hadn’t really spoken to anyone for longer than ten minutes.

“He walked through the door, sat on my sofa and said, ‘just sit back, don’t say anything, just listen’ and he spoke for about an hour and a half.

“I didn’t say anything, he just spoke and it was brilliant because when he left my partner said, ‘wow, the things we were a little bit worried about’. It just reassured us that everything we were going through was part of the process of recovery.

“We’ve been in touch ever since. He’s been round to the house again and we speak on the phone regularly. He’s been fantastic.”


"I had no intention of sacking David this season," Huddersfield chairman Dean Hoyle said. "Subsequently David - being the great man he is - came to us and made it clear that he needs a break from the rigours of football management.

"We discussed making that change immediately, but he also made it clear that he would give his all for the rest of this season before departing in the summer if we preferred.