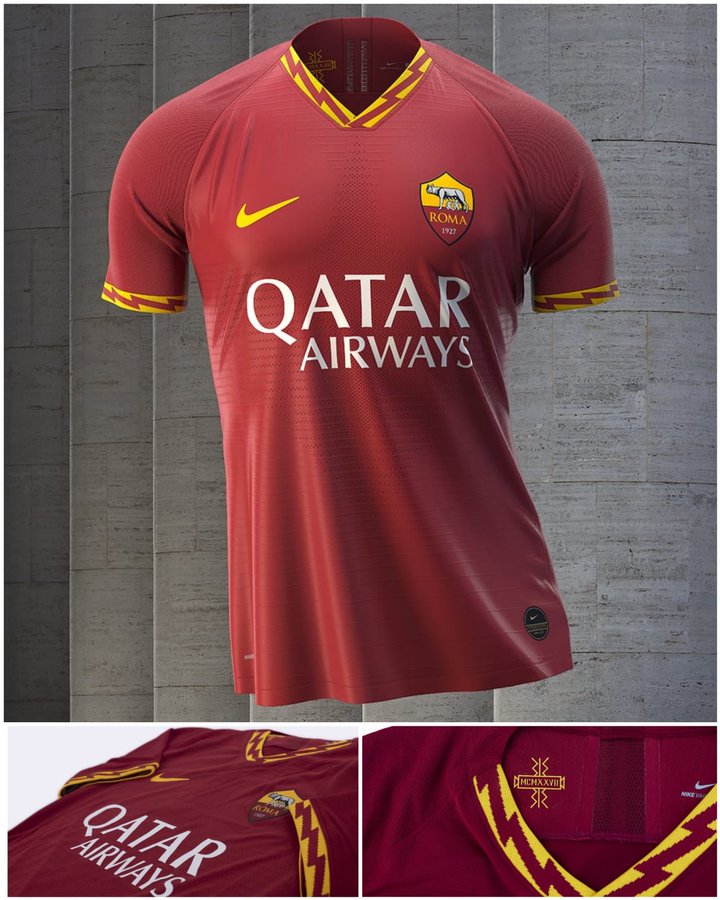 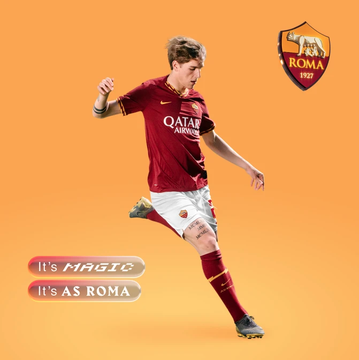 La Repubblica have published an extensive report today after revealing they got hold of an email from former Roma trainer Ed Lippie to James Pallotta, which outlines a chaotic environment inside the Giallorossi dressing room.

On 16 December, the newspaper claims that Lippie, who no longer works for Roma but still has close sources inside the dressing room and is a man Pallotta trusts, writes an email to the American president to reveal that he has been told that there are important veteran players (said to be De Rossi, Manolas, Dzeko, and Kolarov) who are pushing for Totti, Di Francesco and Monchi to all be sacked and leave the club. Lippie’s sources of this information turn out to be current athletic trainers Del Vescovo and Stefanini (who both left the club at the same time as Di Francesco and Monchi).

Reportedly, Lippie has revealed to Pallotta that the team has its reasons for wanting each of the names gone. For Di Francesco, they believed his style of play and tactics were “insane” and too costly in terms of running. For Monchi, it is reported that the team saw the Spaniard as a narcissist and failed to reinforce the team with suitable players for a 4-3-3 formation. Furthermore, Monchi is said to be two-faced and manipulative with the information that is leaked from inside Trigoria. As for Totti, his presence inside the dressing room was seen as negative. The ex-captain was also, reportedly, too close to Di Francesco and the players wanted him removed from the dressing room.

De Rossi was very close to Stefanini, who he mentioned in his goodbye letter, and after the Giallorossi lost to Porto in the Champions League, he and Del Vescovo were shown the door along with Monchi and Di Francesco. The players at Roma are convinced that behind this entire “house cleaning” is Totti. Annoyed by how this was handled, De Rossi goes on to criticise Roma’s hierarchy in his goodbye press conference — a clear sign that he’s annoyed with Roma’s management.

Roma will restart this summer not only with new players but also a new manager — the hope is that whoever arrives, they’re able to better manage any tears in dressing room than the previous regime. 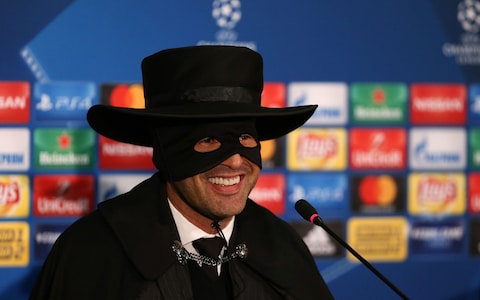 No matter the formation, his philosophy and way of thinking remain the same. I think Italian coaches often wait on their opponents’ mistakes, but not Fonseca. He always tries to take charge of the game through possession. As has been said, his philosophy is very similar to that of Sarri. His teams, whenever they don’t have the ball, are driven to attack the opponent high up the pitch and win it back.

Bosnia national team manager Robert Prosinečki:
Dzeko? He told me he’s leaving (Roma) – most likely for an Italian side.

Bosnia national team manager Robert Prosinečki:
Dzeko? He told me he’s leaving (Roma) – most likely for an Italian side.