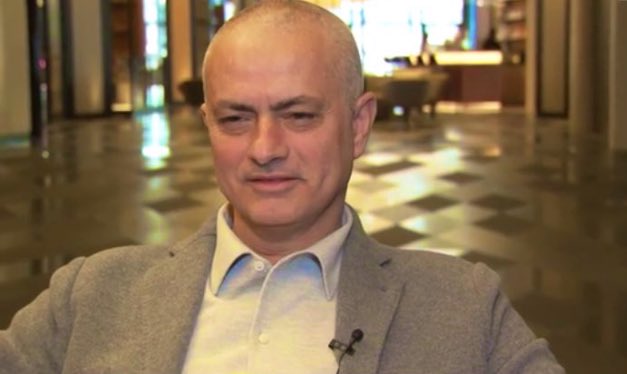 Crouch, who played for Tottenham for two years from 2009, told the Mail: “Ordinarily, I would not have answered. The fact it was a FaceTime call, though, made things a bit different.

“My initial thought was that it was my wife Abbey, who had gone to the Brits.

“I assumed it was her showing me what she was going to wear for the ceremony. But when I answered, it wasn’t Abbey staring back from the other end, it was Mourinho, sitting in his office with a glint in his eye.

“Tottenham’s press office had my number and had given it to the manager.

“As much as I would love to answer his call, however, I concluded – given the refuelling I’ve done since entering retirement – that it might take me a little longer than normal to recapture full fitness.

“It’s with regret to say, then, that I won’t be scoring any Premier League goals in the near future, though it was a pleasure to speak to Mourinho.” 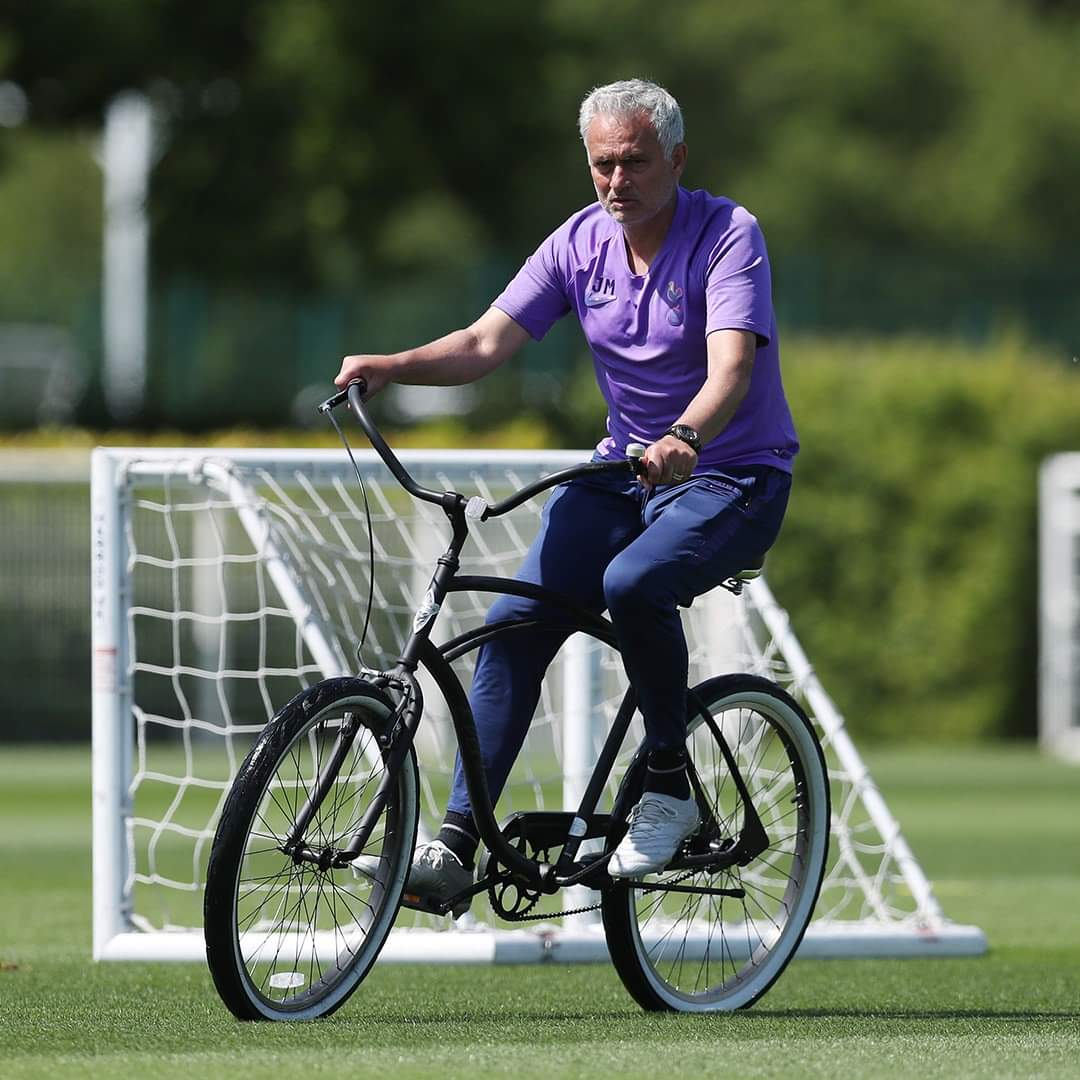 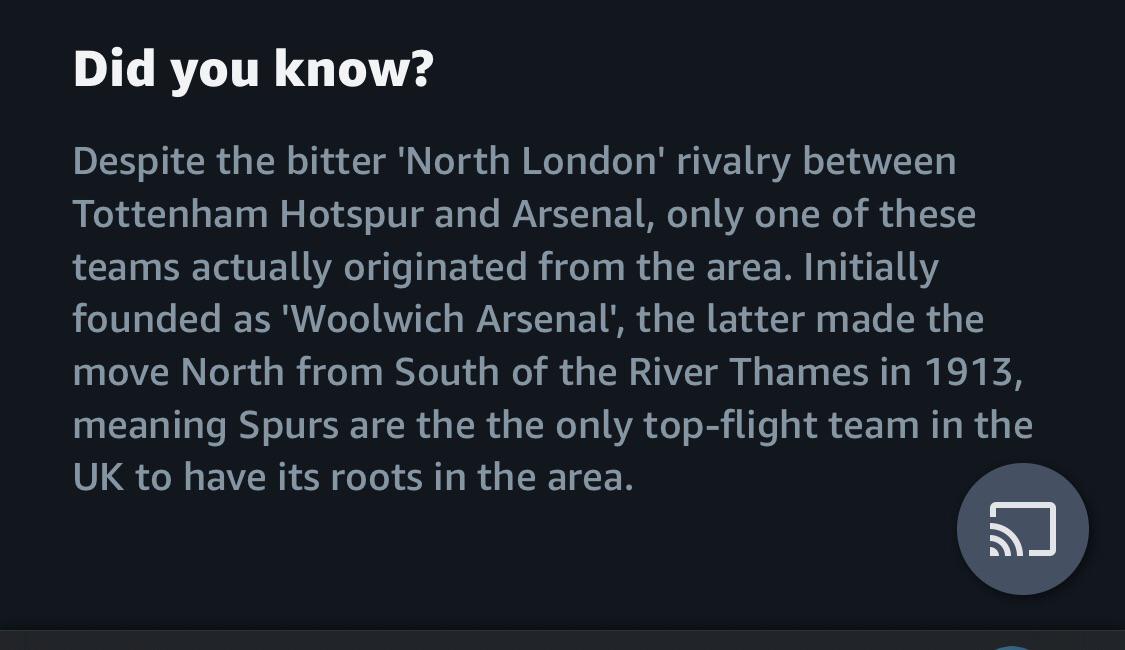 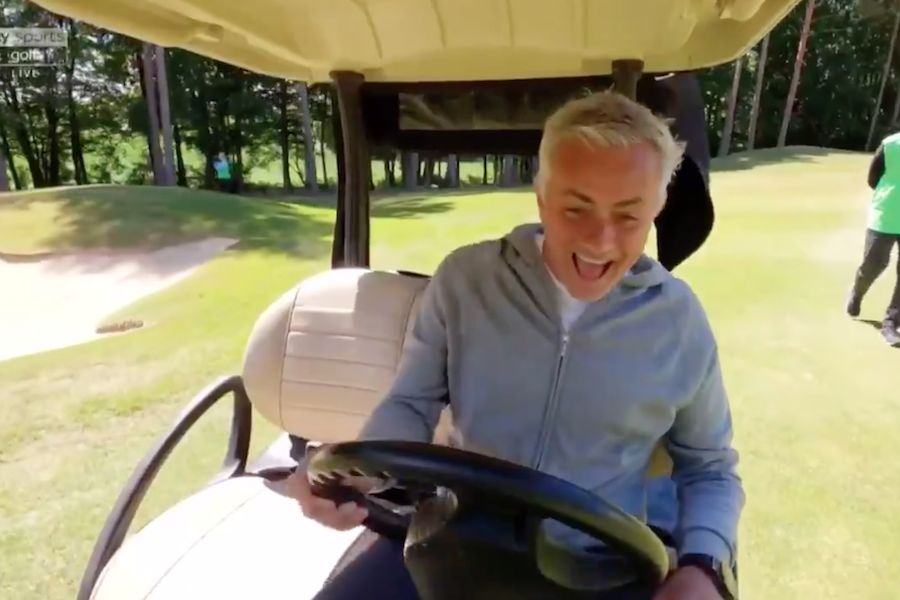